Top 5 things to do in North India 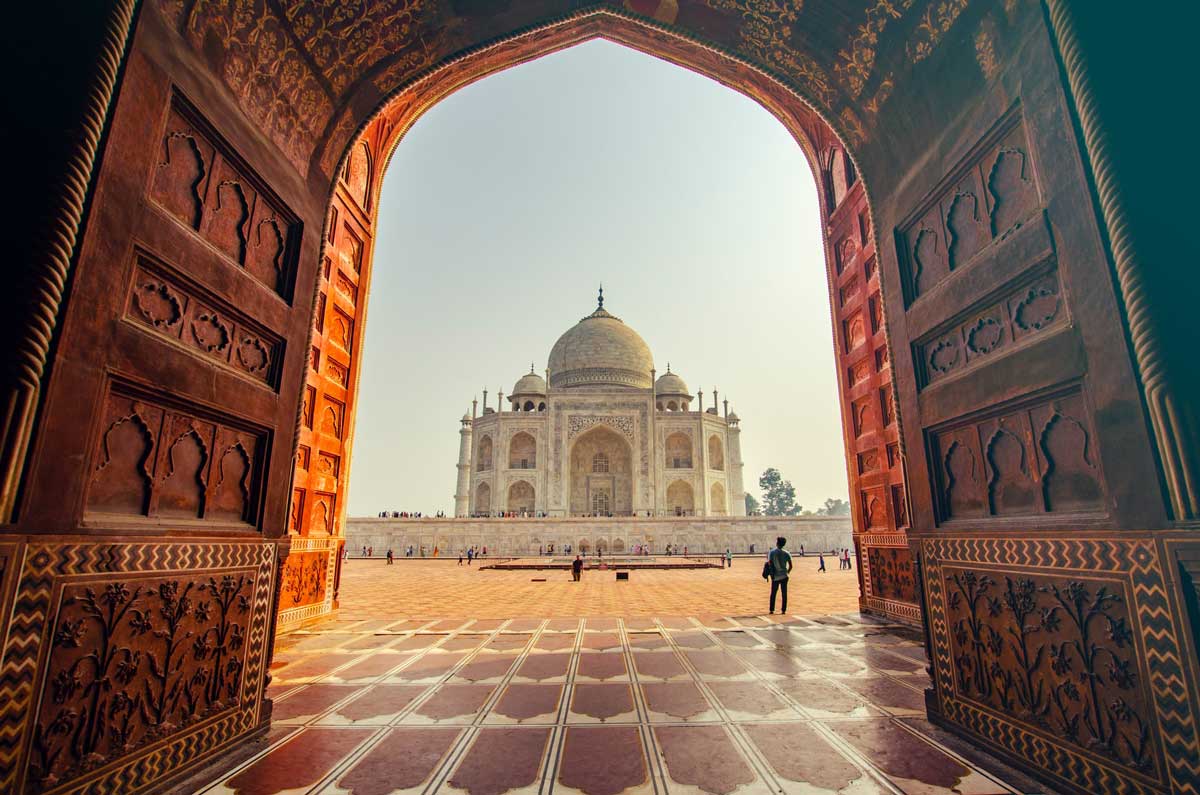 India is a hugely diverse country, with a blend of old heritage and modern feel. From its rich culture, ancient temples, delicious food and exquisite landscapes, the country has something for every kind of person.

India is a hugely diverse country, with a blend of old heritage and modern feel. From its rich culture, ancient temples, delicious food and exquisite landscapes, the country has something for every kind of person.

India is ranked the second biggest country in terms of population, with more than 1.3 billion people living in the country. Hindi and English are the two official languages spoken by the people in the country. Around 80% of the population are Hindus and around 14% are Islamist. India is a democratic country.

During the last decades India’s economy has seen a rapid growth. The information technology sector has been contributing a lot to this impressive growth, as the industry’s contribution to India’s total GDP increased from 1.2% in 1998 to 7.7% in 2017. Other big industries include the telecommunication, automotive and pharmaceutical industry. India’s economy is highly unequal: the top 10% hold 77% of the nation’s total wealth.

India is classified as a megadiverse country, meaning its home to the majority of the species found on earth. India is home many different habitats: deserts, rainforests, mountains, plains, highlands and coniferous forests. Some well known animals found in the country include some the Indian elephant, Asiatic lion, Indian leopard, Snow leopard and Clouded leopard.

Taj Mahal, a mausoleum built with ivory white marble is perhaps Northern India’s most iconic building. This mausoleum was commissioned in 1632 by the Mughal emperor Shah Jahan to house the tomb of his favorite wife. Taj Mahal was proclaimed as a UNESCO World Heritage site in 1983 for being “The jewel of Muslim art in India and one of the universally admired masterpieces of the world’s heritage”. It is regarded by many as the best example of Mughal architecture and a symbol of India’s rich history.

Trek in the Himalayas

If you are interested in experiencing India’s beautiful nature, hiking in the Himalayas is a must do. This is a majestic landscape where you can find some of the highest peaks and deepest valleys in the world. The climate here ranges from tropical at the base of the mountains to perennial snow and ice at the highest elevations.

The Himalayas are rich in biodiversity. Here, you might stumble upon exotic animals such as the paradise bird, the giant panda or (if you are super lucky) the mighty snow leopard. In the highest elevations, you may encounter the Sherpa people who are known for their ability to survive in the oxygen-poor air. The Sherpa are also famous guides, helping climbers and explorers trek through the Himalayas treacherous terrain.

For all the food lovers out there, Gali Paranthe Wali in Delhi is a must visit. This is a street where you can find Paratha, which is a Indian type of flatbread. Typically, this bread is filled with potatoes. However, on this street you will find paratha with a variety of ingredients; cashew nuts, almonds and peas for example. Both the food and scenery come together for an unforgettable culinary experience

Located in Amritsar next to a lake, you will find Harmandir Sahib, often referred to as the Golden Temple for its beautiful gold decoration. This is the holiest temple for the Sikha people, and each day 100.000 Sikha people come and visit this holy site to pray.

Jaipur is a city situated in the northwest part of India. It is the perfect city to spend some romantic time together with your partner. The city is almost completely painted in pink which contributes to it’s romantic feeling. In this city you can explore ancient temples, eat delicious food and shop art in the bazaar.

A visit here is an extraordinary experience. The top-notch service will make you feel like a king. The restaurant has perfected their menu of rustic, traditional Indian flavours. Found on their menu is their star-dish Sikandari Raan and the iconic Bukhara.

The restaurant has won several awards over the years, making it a globally recognised restaurant. It has been the prefered restaurants for gourmets and presidents of state for 40 years.

Top 5 things to do in North India quick facts