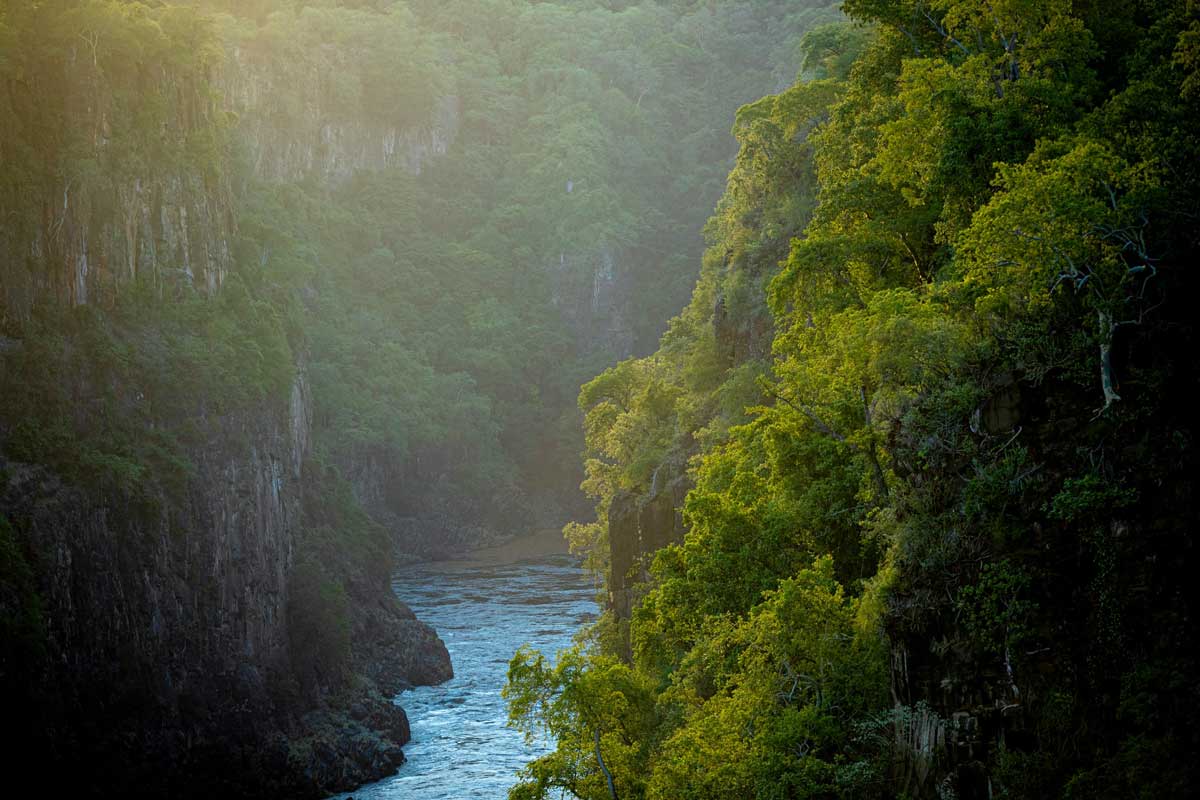 Zimbabwe, officially Republic of Zimbabwe and formerly known as Rhodesia, is a country located in Southern Africa between the Limpopo and Zambezi river.

The term “Zimbabwe” originates in the local Shona language and means “a great house of stone”. The capital is called Harare and it is also the most populous city in the country. Zimbabwe is a multi-currency nation, after they abandoned their own Zimbabwean dollar for the South African rands, Us dollar, Euro and pula from Botswana. Around 15 million people live in Zimbabwe and approximately half of the population is below 21 years of age.

The country has 16 official languages. Zimbabwe is a country with natural wonders, welcoming locals, fascinating heritage and  good climate. The entire country lies 300 metres above sea level and is home to one of the biggest waterfalls in the world, the Victoria falls. The sound of the waterfalls can be heard from as far as 40 kilometers away! The remarkable nature and plains is home to antelopes, giraffes and zebras. The big five, buffaloes, leopards, lions, rhinos and elephants can all be spotted here. Some famous people from Zimbabwe are Zimbabwean born rugby player Tendai Mtawarira, actress Danai Gurira and musician Stella Chiweshe.

The Victoria falls is one of the biggest waterfalls in the world, measuring 1.7 km in width and 105 meters in height. Standing near the waterfalls is a unique sensory experience: hearing the waterfall roar and seeing the massive amount of water cascade while feeling the drizzling water touch your skin. The area around the waterfall is full of diverse wildlife like for example the wild eagles

The Chinhoyi Caves are a group of limestone and dolomite caves in north central Zimbabwe. The top attraction of the Chinhoyi caves is the wonder hole, which is in fact a large cavern with a collapsed roof. The bessling glacial blue color of the lakes water makes for impressive photographs. The cave is open to public, and a guide is recommended in order to prevent getting lost in this extensive cave system.

Northeast of Victoria falls, the Zambezi river feeds into Lake Kariba. Created after the construction of the Kariba dam in 1959, the lake is the world’s largest man made lake in terms of volume. It stretches for over 220 kilometers diameter. Kariba is renowned as one of the best places in the world to catch the tiger fish, a ferocious freshwater species prized by sports fisherman.

Matobo national park is located 40 kilometers south of Bulawayo. The park name means Bald Heads in the local Ndebele language, a name which refers to its fascinating granite rock formations. Some of these rocks are impossibly balanced on top of each other, and many of them are marked with ancient rock art created by San Bushmen. The most iconic viewpoint is World’s view, where you have an excellent panoramic view over the national park. The park is full of wildlife and is the home to one of the largest leopards in Southern Africa.

The Great Zimbabwe National Monument is a UNESCO World Heritage Site located a four-hour drive south of Harare. The site protects the remaining stone ruins of Great Zimbabwe, the capital of the historic Kingdom of Zimbabwe. These ruins were built between 11th to 15th century and have been the home to many kings. 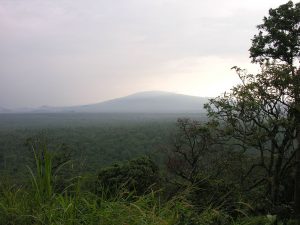